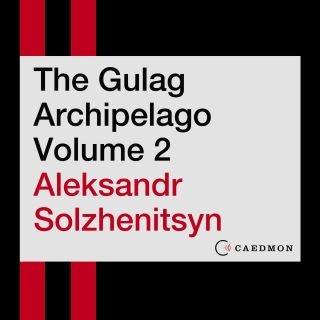 Volume 2 of the Nobel Prize-winner’s towering masterpiece: the story of Solzhenitsyn's entrance into the Soviet prison camps, where he would remain for nearly a decade. Features a new foreword by Anne Applebaum.

“It is impossible to name a book that had a greater effect on the political and moral consciousness of the late twentieth century.” —David Remnick, The New Yorker