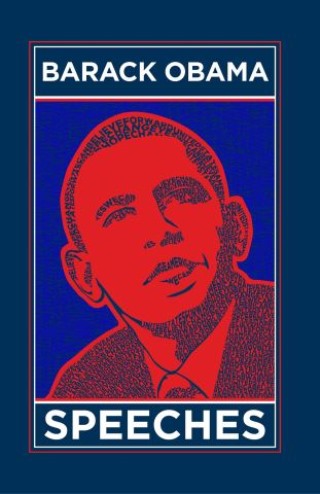 This must-have keepsake for any fan of President Barack Obama makes the perfect gift.

You’ll be inspired to be the change you wish to see in the world as you read through this collection of speeches delivered by Barack Obama. These messages of hope for a more perfect union in America will appeal to readers across the political spectrum. From pre-presidential oratory to his farewell address, the former president covers issues of race, unemployment, natural disasters, public tragedies, and his legacy of health care reform. This volume with will become one of the most treasured in your library.