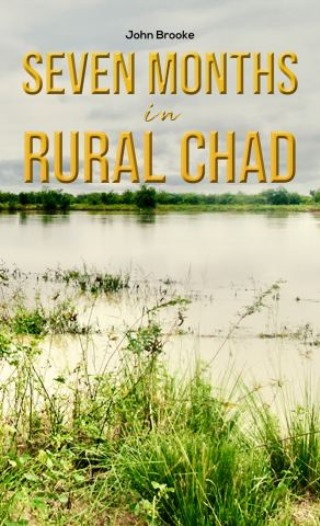 This book relates the experiences of a doctor, who, after nearly half a century of medical practice in Europe became a volunteer doctor, working with Médecins Sans Frontières, (Doctors without Borders), treating young children with severe malaria in rural Chad, one of the most isolated and poorest parts of the African continent.
The author describes the route he followed from his first inclination to work in this field to the time of his arrival in Africa. An Africa whose evolution is described from pre-colonial days to the present time.
Whilst giving details of the many facets of malaria, the author portrays the country and the people of Chad with whom he lived and worked, a people for whom his respect increased with each passing day.

John Brooke: Born in 1942, the author is a medical doctor who has practiced in the United Kingdom, France and later as a volunteer doctor with Médecins Sans Frontières (Doctors Without Borders).