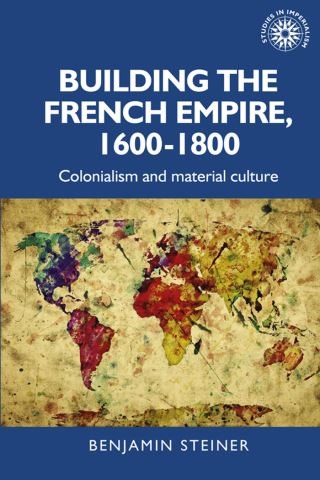 This study explores the shared history of the French empire from the perspective of material culture in order to re-evaluate the participation of colonial, Creole, and indigenous agency in the construction of imperial spaces. The decentred approach to a global history of the French colonial realm allows a new understanding of power relations in different locales. Providing case studies from four parts of the French empire, the book draws on illustrative evidence from the French archives in Aix-en-Provence and Paris as well as local archives in each colonial location. The case studies, in the Caribbean, Canada, Africa, and India, each examine building projects to show the mixed group of planners, experts, and workers, the composite nature of building materials, and elements of different ‘glocal’ styles that give the empire its concrete manifestation. Building the French empire gives a view of the French overseas empire in the early modern period not as a consequence or an outgrowth of Eurocentric state-building, but rather as the result of a globally interconnected process of empire-building.