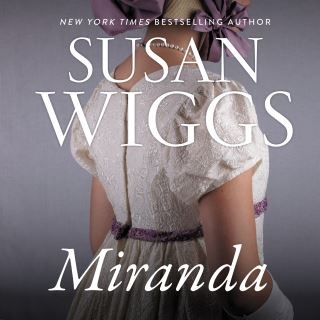 In Regency London, a woman escapes from a burning warehouse only to realize she doesn't know her own identity. Although the locket around her neck bears the name Miranda, she has no recollection of her past. Nor does she know why two very different men want her—the devilishly handsome Scotsman Ian MacVane, and Lord Lucas Chesney, the nobleman who claims to be her betrothed.

In a race against time to discover who she is and which man she can trust, Miranda embarks on a soul-stirring journey that takes her from the dazzling salons of London to the craggy Highlands of Scotland. All of her beliefs—about herself, her world and the nature of love—are tested to their limits as she seeks the truth about her past and finds an unexpected passion that ignites the hidden fires within….