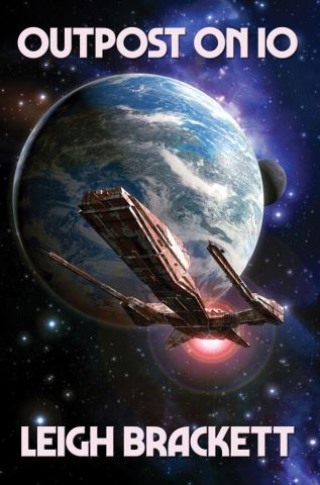 In a crystalline death lay the only release for those prisoners of that Ionian hell-outpost. Yet MacVickers and the men had to escape—for to remain meant the conquering of the Solar System by the inhuman Europans. Leigh Brackett was the undisputed Queen of Space Opera and the first women to be nominated for the coveted Hugo Award. She wrote short stories, novels, and scripts for Hollywood. She wrote the first draft of the Empire Strikes Back shortly before her death in 1978.