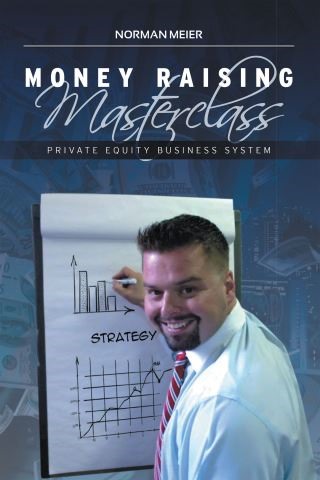 There are a total of 46.8 million millionaires worldwide at the beginning of the year 2020, and they collectively own approximately $158.3 trillion. There are millions of millionaires in the world and the number is increasing with each year. The only question that you should ask yourself, is why you are not one of them yet? How did those people become millionaires or even billionaires? Did they have a great 9 to 5 job that paid them really well? Most definitely not! They are all business owners and own shares of their own public company. No one becomes a billionaire by simply earning a salary from a job each year. People become wealthy by owning a significant share position in a company that is listed in the stock market. But how did they start out? How do you become a multi millionaire? They all started with a business idea. Then they incorporated a corporation, issued shares for themselves and raised money from investors. Eventually, they took the company public in the stock market and it was valued a several hundred millions of dollar. I have raised $40 million in 2.5 years from 500 investors and his company was valued at over $300 million in the stock market. Actually, I raised over $400 million from private investors and $600 million from institutional investors in my career since 1995. But the goal of this book is to teach you the things that you need to know to raise the first one or two million dollars by yourself so that you can take your company public in the stock market and attract millions more afterwards. This book will teach you everything about this process and how I have done it.

Norman Meier: As a successful businessman and entrepreneur he has accomplished success that many people only dream about. He built companies and financed them with millions of dollars and as a former stockbroker he has built more than 3000 clients, raised over $400 million from the private sector and $600 million from institutional clients. Prior to founding Norman Meier International, Norman was the Chief Executive Officer and main shareholder of a publicly listed company with a market capitalization of over $300 million. Norman Meier was born and raised in Switzerland and moved to America to fulfill his personal dream. Norman has traveled and worked in many countries all over the world and speaks five languages. He has had successful careers in the financial industry, sales and marketing. Norman Meier has produced many audio and video learning programs on the topics of business, financial independence, sales and marketing and personal development. He has written and produced several audio and video learning programs and published 12 books. Norman Meier has been an investment professional since 1995 and is an expert in Private Equity. He has held executive positions with top-tier global investment firms such as MAN Investments and AWD in Switzerland, and Canaccord Capital Corporation in Canada. Norman Meier is highly educated. He started to study psychology at the University of Zurich and received a BBA, MBA and Ph. D in Human Behavior from Newport University. He has 12 different finance diplomas / designations and was licensed as a financial advisor in four different countries. Norman Meier was the CEO and president of a two public mining exploration companies. He was the founder and major shareholder of several gold and uranium exploration companies in the US and major shareholder of three sales organizations in Europe. He built up a global team of over 60 employees in Switzerland, USA, Canada and Mexico. He was the president and founder of a Swiss financial services company with a license from a self-regulatory organization and a license from the Swiss Banking Commission. Norman competed in two bodybuilding competitions, was two times Swiss Aerobics champion, is a third degree black belt in Karate and was the first runner up in the mister Switzerland competition.