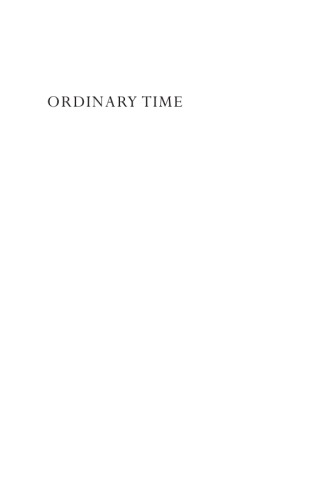 With Ordinary Time, his eighth collection, the distinguished poet and biographer Paul Mariani shares a vision of the world in which the sacred and the quotidian mingle, sometimes quietly and sometimes with revelatory force. These poems treat not only the social and historical issues of the time--the poor, the marginalized, the casualties of war, the forgotten--but the importance of family and friends, especially in those moments we all share of illness and desolation. What saves us is not only beauty but the wit and humor to see the reader through. A grandfather now, Mariani celebrates a new generation and remembers the dead. If the poems often deal with the ordinary--everything from memories of New York City back in the 1940s to the Mississippi Delta and the Canadian Rockies, to Sweden, the Baltic Sea, and finally Jerusalem--they do so under the shadow of the sacred, which these poems keep reaching out to with word after word after Word.

Paul Mariani: Paul Mariani is the author of seven collections of poetry as well as several biographies and works of prose, including Deaths and Transfigurations: Poems, Gerard Manley Hopkins: A Life, and God and the Imagination: On Poets, Poetry, and the Ineffable. Of his many honors, Mariani has been awarded fellowships from the Guggenheim Foundation, the National Endowment for the Arts, and the National Endowment for the Humanities.