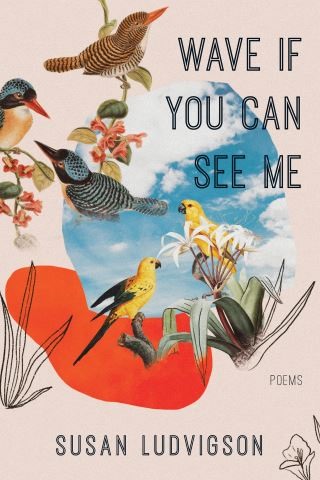 Wave If You Can See Me

Susan Ludvigson has published ten collections of poems, most with LSU Press. She has received Guggenheim, Rockefeller, NEA, Fulbright, and Witter-Bynner fellowships as well as North and South Carolina Fellowships. She represented the US at writers’ meetings in Belgium, Canada, France, and the former Yugoslavia. Journal publications include the Atlantic Monthly, the Nation, Poetry, Georgia Review, Gettysburg Review, and Five Points. Now Professor Emerita at Winthrop University, she also served as poet-in-residence at the University of South Carolina and Appalachian State University. The Library of Congress recorded a reading of her poems in 1995. She is the former director of the Lena Miles-Wever Todd Poetry series. Ludvigson lives in Rock Hill, South Carolina.