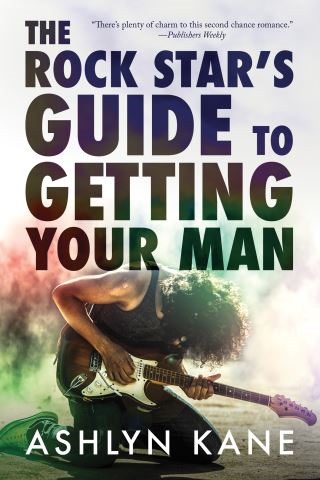 The Rock Star's Guide to Getting Your Man

When Jeff Pine rents a cabin in the hometown he’s been avoiding for fifteen years, he just wants some time away from his rock 'n roll world to figure out his life. Instead he runs into his former BFF—and the inspiration for dozens of love songs—on the first day.

Park naturalist Carter Rhodes is a cinnamon roll dressed like a lumberjack. Fame and fortune don’t turn his head, but the snarky little nerd who followed him around as a kid? The guy who makes him laugh when he’s grieving and relax when he overextends himself? Not the rock star, but Jeff? That guy has a chance.

Jeff has always known Carter is it for him, but he’s facing a tour with increasingly hostile bandmates, a looming album deadline, and the suspicion that their label is up to no good. Can he find the courage—and the time—to write a true love song with Carter?