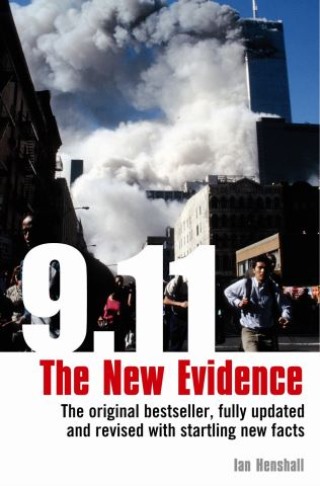 The original 9/11 Revealed attracted lavish praise from reviewers in the Daily Mail and Sunday Times for the 'huge gaps' it exposed in the official 9/11 story. It became a non-fiction bestseller despite a wall of silence by the broadcast media and condemnation in a special web page set up by the US State Department.

Since then the story has produced many sinister new twists, including: Pentagon whistleblowers have accused the 'Independent 9/11 Commission' of lying; long-suppressed eyewitness testimony has been released confirming multiple explosions in the Twin Towers before and during their collapses; the much vaunted video purporting to prove that Flight 77 hit the Pentagon showed nothing at all; and an analysis of terrorist trials and arrests since 2001 indicates that far from the '600 Al Qaeda sleeper cells in the US' (CIA) there were none at all.

In this sequel to 9/11 Revealed, Ian Henshall examines the precedents of black operations by the US/UK, from Northern Ireland to Italy, from Vietnam to Kosovo; he looks at the various 9/11 theories, including the latest twists in the official story, and tests them against the evidence. Finally, he asks what might happen when the storm of popular outrage collides with the regime in Washington and London and outlines the radical changes needed if Washington and London are ever again to function as genuine democracies.

Ian Henshall: Ian Hensall is one of the foremost UK researchers into the 9/11 attacks. He is also the publisher of Crisis Newletter, www.dumpblair.co.uk and www.911dossier.co.uk.